There were some pretty iconic lines from Home Alone that everyone knows just how to say them at the right time and just the right way!

I remember watching Home Alone when it first came out on VHS. – Don't knock me, I'm old, I know this! It quickly became a family favorite that we watched every Christmas.

Sometimes, my brother would even sneak to watch it throughout the year.

Even as a teen, it boggles my mind how parents could “forget” a child at home while they flew across the world for the holidays. I know they “counted heads” and yadda yadda, but they couldn't tell when they were handing out everyone's tickets, that there was a ticket missing and a child?

THEN they do it a second time! #ParentsOfTheYear those two are aren't they?

Anyway, all seriousness aside, the movies are absolutely hilarious. If you've never watched them, make sure you check them out! They will have you in stitches! Of course, you could always add them to your Christmas List in hopes for an early present this year.

You can read other iconic lines from Home Alone over on IMDb.

One of my favorite iconic lines from Home Alone is of course “Merry Christmas, ya filthy animal” which is why I just had to get an Ugly Christmas Sweater with the saying on it.

I'll be able to get cuddled up on the couch and watch the movies while listening for all of my favorite iconic lines. While the sweater is a bit bigger (I did size up because sizes range so much anymore) I'll be able to layer it with a tank top or even a turtle neck (are those still a thing?) and it won't be glued to me.

The quality of the sweater is awesome. Very thick, soft, and perfect to long wears. It's not made of material that will scratch or itch you so you won't have to have something on under it if you don't want.

The leggings aren't for me, so I didn't try them on, but they are silky and soft. Really good quality, though. They are perfect for a Home Alone marathon or heading to an Ugly Christmas Sweater party!

Description from the website: If you’ve got a wicked sense of humor and always find yourself laughing at that scene in the movie Home Alone where Kevin tricks Marv, the Wet Bandit into thinking that someone’s just been killed inside the McAllister house, then having this officially-licensed Home Alone movie ugly Christmas sweater might be right up your alley.

Wearing this Women’s Merry Christmas Ya Filthy Animal Snowflake and Reindeer Ugly Christmas sweater is perfect for paying homage to the classic Christmas movie Home Alone while giving all your friends the thought: “Where have I heard that before?” 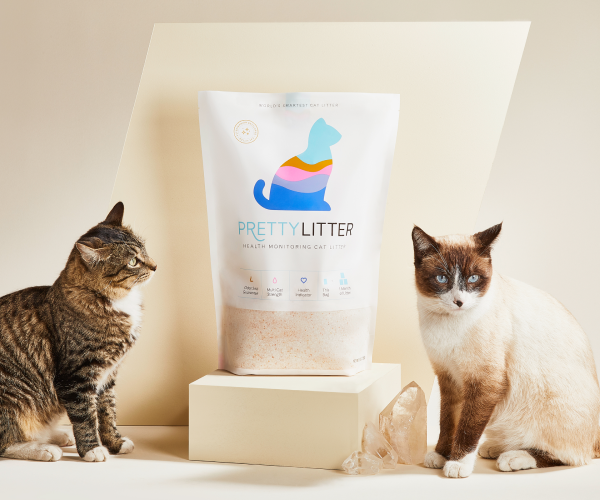